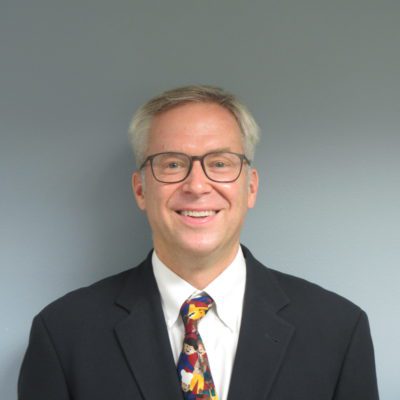 John F. Prendergast, Esq. joined PCHC in 2022 and serves at its Associate General Counsel & Compliance Officer. So, he gives legal counsel, compliance, and oversight for and to PCHC.

His community involvement is largely with the Ragged Mountain Scuttle and the American Red Cross.